The Origins & History of the Mortgage: How Has It Changed Over Time? 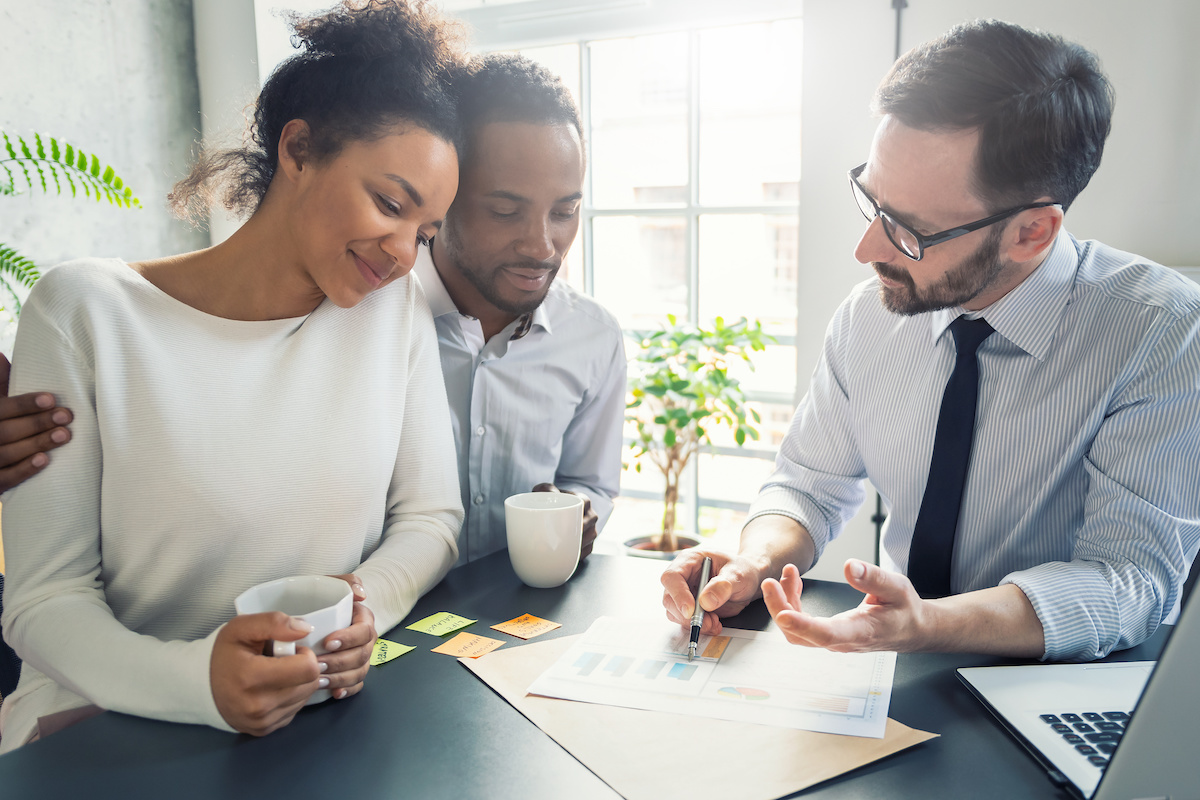 It’s just one of those things in life. Most people will have some run-in with it eventually. Most will confront it at one point or another. It happens at different times for everyone. Regardless of when it happens, the process of getting a mortgage tends to be an unavoidable part of purchasing a home. If you’ve already experienced it, you know the process is pretty involved. But just how did it get that way? How did we come to the process that we have today and why are some of those rules and regulations in place? Let’s explore this in today’s post!

The Surprising Etymology of a Word We All Interact With

Mortgages remain the primary form of lending when it comes to the purchases of property. For those with some interest in etymology, let’s look at the actual word itself. The root “mort” comes from the Latin and French which means death. The term itself translates to “death pledge.” But don’t let it scare you; much of our language has interesting and eerie beginnings, but that doesn’t mean a mortgage is an actual death pledge. In fact, so many of today’s protections are there for the consumer as they ensure your mortgage doesn’t become a scary prospect.

The concept of the mortgage began in early civilizations. The “mortgagor” would make an agreement with a mortgagee; the deal was an exchange of property with a pledge to repay over time. The pledge would be considered “dead” if the borrowing party could not meet the deal. The origins of the mortgage can even be traced back to Talmudic scriptures that were then modernized by Greek and Roman empires. The concept of trading a long-term pledge for the exchange of property happened in maritime law, civilizations of Europe, and early Americas.

The Mortgage In America from the 19th Century to 20th Century

The time after World War II saw many major changes to the American economy and society. As the U.S. became an economic powerhouse and jobs were abundant and communities were growing across the country, the move out to the suburbs created a major housing boom. The change happened between 1949 and the turn of the new century. During that time, the debt-to-income ratio rose from 20 to 73.

The federal government in America would intervene in mortgage-based lending and helped kickstart a major spurt in the industry. During the Great Depression, the creation of government institutions that backed mortgages—including the Home Owners Loan Corporation, the Federal Housing Administration, the Federal National Mortgage Association, and FDIC—were major players in early mortgage loans.

In the 19th century, many mortgages were given to farmers. There was little regulation and the industry became a hopscotch of mortgage lenders operating under different guidelines. As the 20th century came along, mortgages changed. Before the Great Depression, homeowners would renegotiate their mortgages every year. Once the government intervened during the crash of ‘29 and the economic downfall, the mortgage process changed. During this time, 1 in 10 homes faced foreclosure, leading to constant pressure for holders to resell or repossess their property. The GI Bill after the war included provisions for soldiers to purchase homes and the emergence of the VA mortgage insurance program.

Major Changes to Mortgages in the Past Couple of Years

The year 2008 was time for major change for the mortgage landscape. There are many people involved in the mortgage market including professional brokers, bankers, and correspondents. Strict regulatory practices are in place to prevent predatory lending, which resulted in some very well-documented and deep-rooted chaos in 2008. Buyers in today’s market should understand that there is a wealth of information available to them when it comes to mortgages in order to avoid pit-falls or signing onto bad loans.

Some of the changes include a more careful ending strategy. For example:

Unsure About How to Proceed? Rocky Mountain Mortgage Company Can Help!

We wrote recently about some important updates for mortgages during the pandemic and who knows what long-term effect the changes of this pandemic will have on the housing and mortgage industry. Here are a few things to note before you make your final decision:

Here at Rocky Mountain Mortgage Company, we pride ourselves on educating our clients to ensure that they understand the way their mortgage works and all of the implications. Ethical lending practices and honesty are our top priority. We have been helping El Pasoans obtain a mortgage for a long time. Contact us today to learn more.

PrevPreviousHome Interest Rates During Coronavirus: What You Need to Know
NextMortgage Forecast for 2021 and a Peek at El Paso Housing MarketNext

Get a FREE Consultation

Texas Mortgage Banker Consumer Disclosure: PURSUANT TO THE REQUIREMENTS OF SECTION 157.007 OF THE MORTGAGE BANKER REGISTRATION AND RESIDENTIAL MORTGAGE LOAN ORIGINATOR ACT, CHAPTER 157, TEXAS FINANCE CODE, YOU ARE HEREBY NOTIFIED OF THE FOLLOWING: CONSUMERS WISHING TO FILE A COMPLAINT AGAINST A MORTGAGE BANKER OR A LICENSED MORTGAGE BANKER RESIDENTIAL MORTGAGE LOAN ORIGINATOR SHOULD COMPLETE, SIGN AND SEND A COMPLAINT FORM TO THE TEXAS DEPARTMENT OF SAVINGS AND MORTGAGE LENDING, 2601 NORTH LAMAR, SUITE 201, AUSTIN, TEXAS 78705. COMPLAINT FORMS AND INSTRUCTIONS MAY BE DOWNLOADED AND PRINTED FROM THE DEPARTMENT’S WEBSITE AT WWW.SML.TEXAS.GOV. A TOLL-FREE CONSUMER HOTLINE IS AVAILABLE AT 1-877-276-5550. THE DEPARTMENT MAINTAINS A RECOVERY FUND TO MAKE PAYMENTS OF CERTAIN ACTUAL OUT OF POCKET DAMAGES SUSTAINED BY BORROWERS CAUSED BY ACTS OF LICENSED MORTGAGE BANKER RESIDENTIAL MORTGAGE LOAN ORIGINATORS. A WRITTEN APPLICATION FOR REIMBURSEMENT FROM THE RECOVERY FUND MUST BE FILED WITH AND INVESTIGATED BY THE DEPARTMENT PRIOR TO THE PAYMENT OF A CLAIM. FOR MORE INFORMATION ABOUT THE RECOVERY FUND, PLEASE CONSULT THE DEPARTMENT’S WEB SITE AT WWW.SML.TEXAS.GOV.

Payments are accepted at our Trawood branch only.